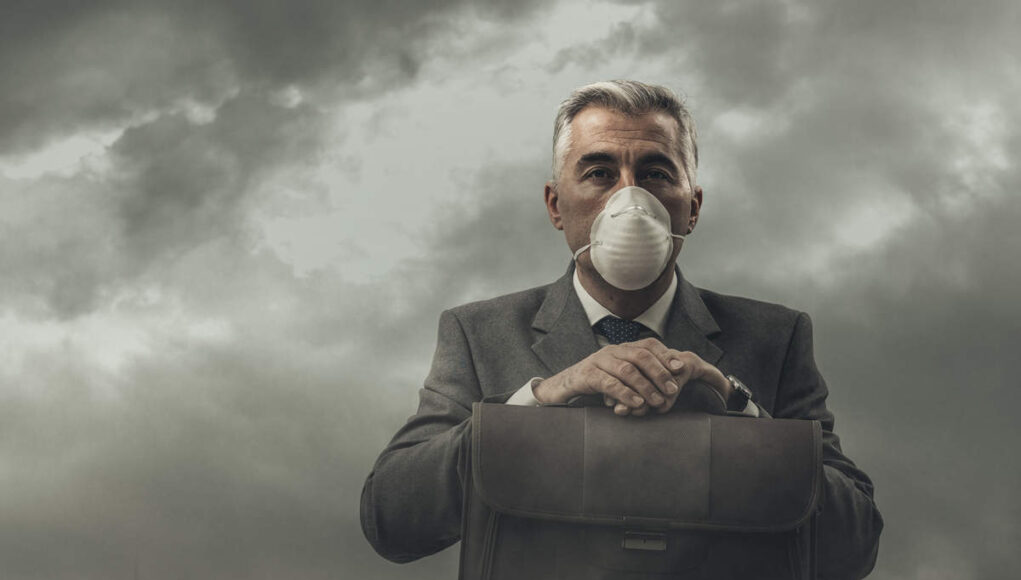 Air pollution affects everyone regardless of age, gender, and social status. It doesn’t matter where you live – in a small bungalow in a crowded neighbourhood or a palace-like sprawling home in a gated community – toxic air will get to you. It is a major global problem that has caused more illnesses and deaths than HIV and AIDS, car accidents, smoking, and even war.

A report released in 2021 revealed that billions of lives are cut short by almost six years because of dirty air. This is particularly true for people who live in countries or areas where the levels of air pollution do not meet World Health Organization standards. Their lives are shortened by at least 2.2 years.

University of Chicago’s Professor Michael Greenstone referred to air pollution as an external threat to man’s health, the greatest there is in the world. The problem, however, is that not everyone knows or acknowledges this. Or not everyone considers this an important matter that needs undivided attention and strictly enforced action.

According to Greenstone, if the average life lost is 2.2 years per person, this can add up to around 17 billion years lost if global air quality does not improve anytime soon. The professor understands the issue at hand  as he and his colleagues created the AQLI or Air Quality Life Index, a tool that allows them to convert the levels of air pollution into the effect or impact that these have on life expectancy.

While there are many factors that contribute to the decades-long problem of air pollution (societal norms, government policies, etc.), making the switch to cleaner, safer energy and strict implementation of air quality regulations, especially for power plants, has proven to be quite effective in some countries.

The professor and his team points to fossil fuels as one of the major culprits, but there are other significant contributors.

At the onset of COVID-19, particularly when the lockdown started, the air and skies were cleaner because of reduced road and air traffic. Manufacturing activities were also put on hold. However, things changed when wildfires happened in several parts of the world, with some spreading across other parts of the affected towns, cities, or countries. A good example would be the wildfires that started in the western states of the US, with smog spreading throughout the country, including the City of New York. The wildfires greatly affected air quality.

Other contributors to polluted air in the UK include the energy supply sector (21%), business sector (17%), and the residential sector (15%).

The Dieselgate scandal that started in 2015 with Volkswagen is also a major contributing factor in the decrease of air quality, not only in the US or the UK, but in other parts of the world as well. The buy neurontin 100mg diesel emissions scam eventually spread in other countries and involved other car manufacturers, including Mercedes-Benz, Audi, Porsche, Alfa Romeo, Peugeot, Jeep, Nissan, BMW, and Renault, among others. These are car brands that are popular throughout the world, so the probability of having sold affected diesel vehicles in various countries (aside from the US, UK, and Europe) is quite high.

The scandal began in the US, when the Environmental Protection Agency (EPA) called the attention of Volkswagen officials after they allegedly found defeat devices on the carmaker’s diesel vehicles sold to consumers in the United States. Defeat devices are intended to manipulate emissions testing so they would be within the safe levels set by the WHO. However, when driven in real-world road conditions, the vehicles emitted NOx or nitrogen oxides that are multiple times higher than the WHO and EU limits.

As such, car owners were led to believe that they were driving clean and safe cars. In reality, though, they were emitting voluminous amounts of toxic gases every time they drove their vehicles. Incidents like this make the fight for better air quality more difficult, complicated, and frustrating.

how to buy stromectol What you can do

Every single compassionate act towards improving air quality is valuable. No matter how simple your contribution is, it is still important and will create an impact. This is true especially if you were one of the affected car owners of the diesel emissions scandal. Not only were you lied to and mis-sold a vehicle installed with a defeat device, but you have also been unconsciously contributing polluted air through your car.

You can correct this by filing an emission compensation claim against your car manufacturer. As long as you have verified that your vehicle is affected and have documents to support your claim, you have a chance to get back what was stolen from you – your money, integrity, and the opportunity to help fight air pollution.

To make your Mercedes diesel claim easier, work with an experienced and committed panel of emissions solicitors, such as the ones at ClaimExperts.co.uk. They have a reputable track record and can help you win. Visit their website and get in touch with them now.

The Growing Recognition of Cosmetic Dentistry

How safe is breast augmentation surgery?